The I Ching is a manual for self development. It believes that an obstruction lasts only so long as needed. It also says that by working on oneself, all obstacles are naturally resolved. Here’s an example: Last spring I read at a local psychic fair. I was invited, at that time, to participate at the next fair in October. When the time for the fair came, my name wasn’t in the newsletter announcing the event. I called the store, where the fair was, and asked whether I was scheduled to read. The person who answered the phone said that, due to a mixup, I hadn’t been included. I sent the people at the store an email saying that I would be happy to participate in future fairs. Then I let the situation alone. A week after the fair, the store’s owner called to invite me to read at the next fair. When something is meant to be, there is no reason to try to make it occur. It always works out. 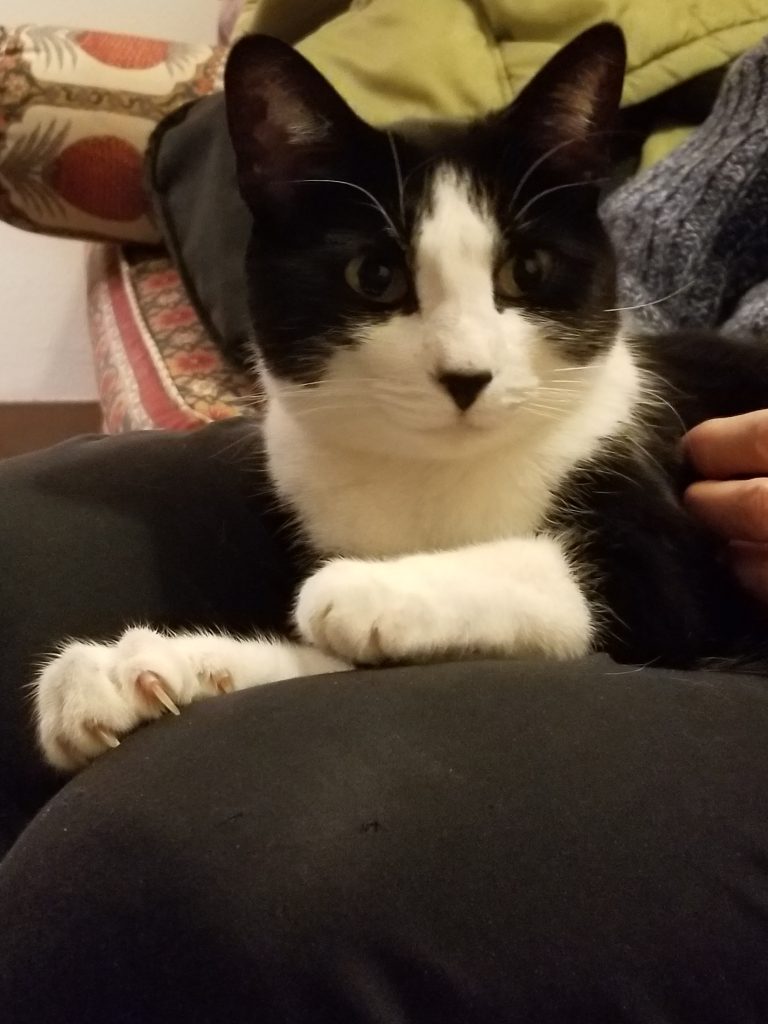