This Post 1st appeared December 14th, however, it bears repeating.

I am a firm believer that ‘what goes around comes around’. This idea was clearly illustrated this morning when I was rushing around trying to leave for work, Stuffing my gloves in a pocket, I found an envelope. ‘Thank you Fredda’, was written on it. Inside the envelope was a $100 bill. The only explanation I could find is that someone at a party I’d read at that Saturday (the last time I’d worn the jacket) was responsible for doing this. The thing which impressed me most about this situation is the way in which it was done. It was quiet, anonymous. It spoke volumes. This person wanted to thank me, but the way she chose to do so was so much more effective and touching than if she’d just handed me the money. I sometimes think that doing something out of pure kindness is the most effective way to make a point. The woman who did this, may never know how much her actions touched me, but I will never forget her. 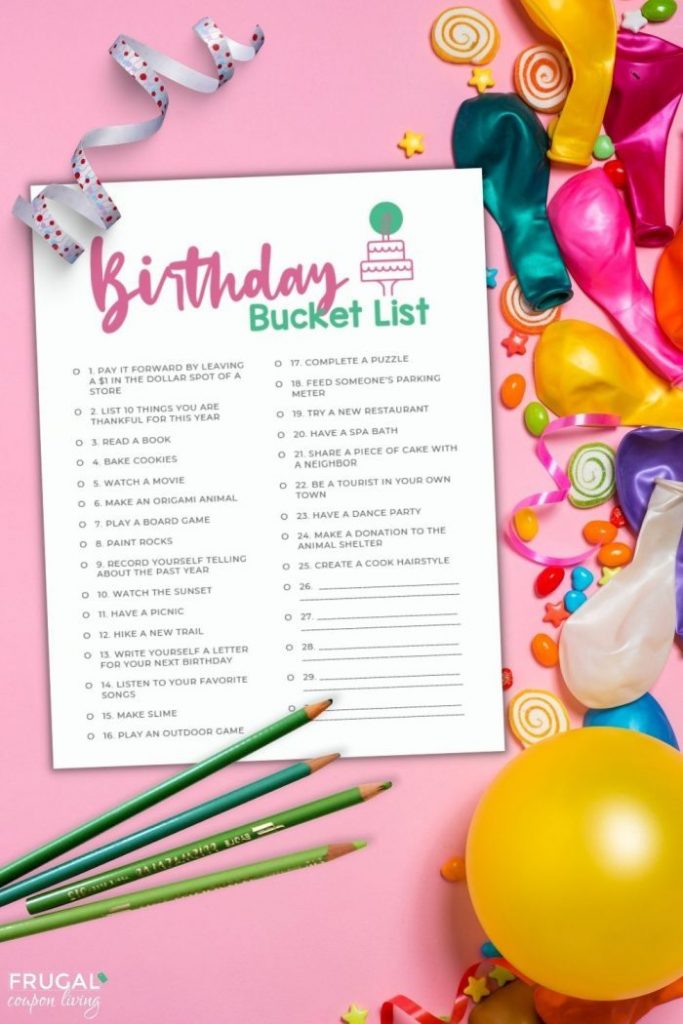