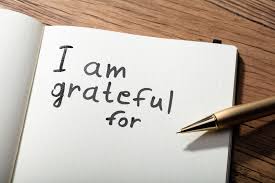 About eight years ago I reconnected with  my ex sister in law on Facebook. It was around Halloween, and she decided to list something she was grateful for everyday  until Thanksgiving. I loved this idea so much that I decided to do it too. Some days it was so easy. There was so much to appreciate that finding something to list was almost effortless. Other days I really had to stretch to find something to be thankful for (one time I ended up listing that I was thankful because the vegetables in my refrigerator weren’t spoiled). Ultimately it was a great practice. The more I looked for things to appreciate, the easier it became. People began thanking me; stating how my doing this inspired them to begin doing it too. In fact I found this practice to be so rewarding that almost eight years later I still post something daily on Facebook each day that I am thankful for. 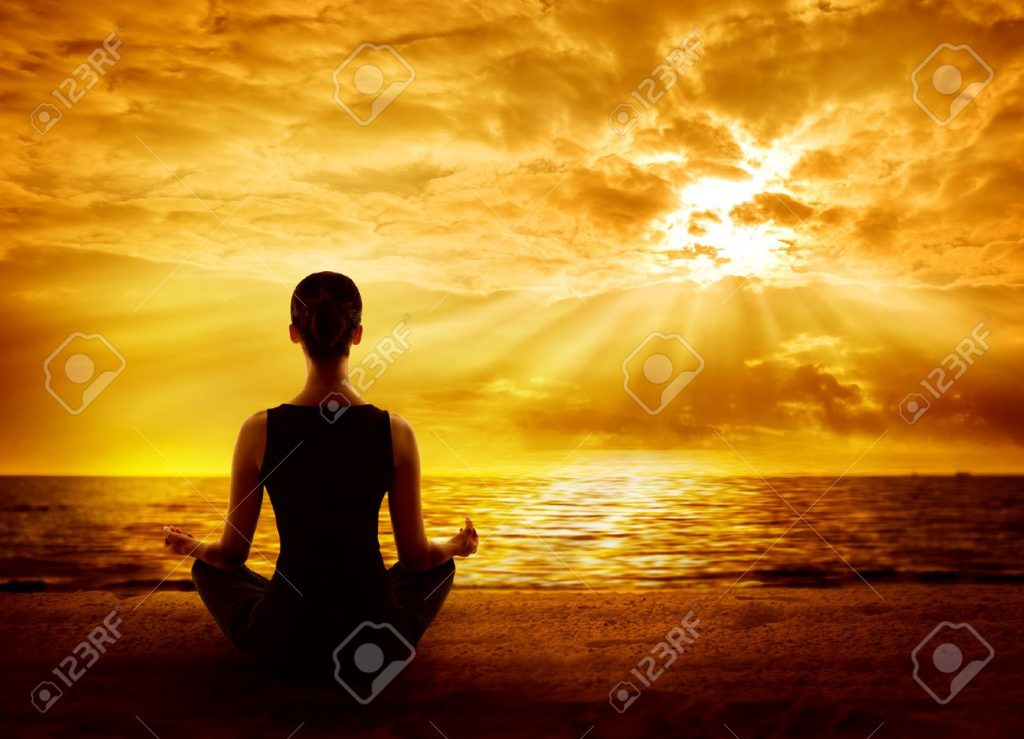