I recently found an amazing book; ‘One Small Step’ (The Kaizen Way), by Robert Maurere, Ph.D). The idea behind this book is that smaller more steady changes manageable changes can last longer and are less intimidating than larger, more drastic ones. An example the author uses deals with one of his patients, a woman who needed to lose weight. She’d been under alot of stress recently, so he suggested that she begin her weight loss program by simply marching in front of the television daily for a minute. The result is that she stuck with the program and continued to supplement it and lost weight.

The Buddhists have a saying ‘Faith by Fire vs Faith By Water’. Faith like fire is fast and furious. It blows up quickly and burns out just as quickly,. Faith like water, on the other hand water is a consistent steady process. The idea behind this book is similar. Slow steady change is more likely to last than larger more difficult ones.
(Originally published in December  2008) 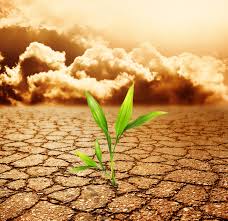